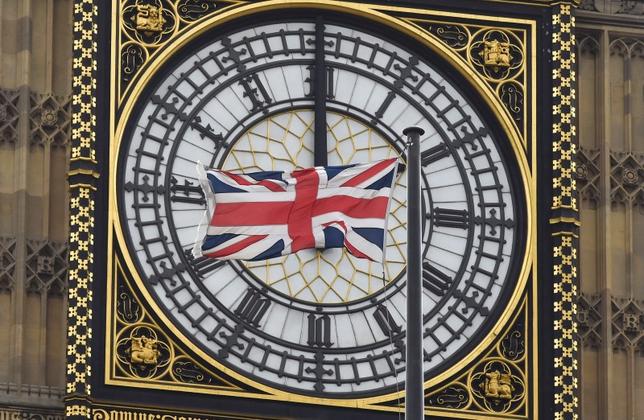 With the threat of a UK exit from the European Union no longer just a distant prospect, already battered investors are shoring up defensive positions against a host of intensifying geopolitical risks, including a “Brexit”.

Investors typically dismiss political gyrations as sideshows that might cause temporary market turmoil but with little long-term impact.

However, with markets volatile and assets from developed market equities to emerging market bonds a sea of red, the unusually high number of geopolitical risks stalking investors this year could expose already bruised portfolios to further losses.

“When you look into 2016, the one thing very clear is there are more fat tail risks out there than we’ve seen for a long time,” said Paul O’Connor, co-head of multi-asset at Henderson Global Investors in London. Across most Henderson funds, cash levels as a percentage of total assets are in the mid-teens, he said.

A fat tail risk refers to the higher-than-normal likelihood of an otherwise unusual event that would lead to extreme movements in returns, technically more than three standard deviations from the mean.

Crucially, tail risks are growing at a time when global growth concerns and recent market dislocation have made investors crowd into a small number of trades, notably long U.S. dollar, short oil and emerging market positions.

That means tail risk events could spark a dramatic unwinding of these positions as large numbers of investors seek to sell at the same time.

“The fact that trades are correlated, trades are crowded, and we have a lot of fat tail risks leaves us owning a lot more cash than we typically would,” O’Connor said.

Henderson is not alone in increasing cash. A Bank of America Merrill Lynch survey of 198 fund managers with combined assets of nearly $600 billion released last week found average cash balances are up to 5.6 percent – the highest level since November 2001 with a U.S recession displacing a slowdown in China as the biggest tail risk for global investors.

The prospect that one of these tail risks could further damage the fragile global economy is what makes them so worrying.

For Neil Dwayne, global strategist at Allianz Global Investors, which manages 427 billion euros in assets globally, a sharp spike in oil prices caused by an outbreak of conflict in the Middle East could tip the world into recession.

Equally, it would spark a rush to the exits by hedge funds who have crowded into trades betting oil prices would remain low for the foreseeable future, causing a massive wave of selling.

For example, net short positions in crude oil 3067651MSHT – a proxy for hedge fund positioning – remain near record highs, according to Thomson Reuters data, indicating how vulnerable the market is to the prospect of a reversal.

“A spike in oil prices to $100 per barrel is the number one geopolitical risk that the markets are not pricing for,” said Dwayne.