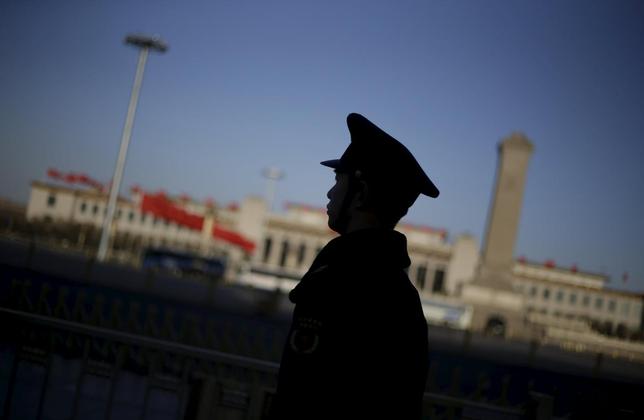 China is not looking to supplant the United States or become another United States, China’s foreign minister said on Tuesday, suggesting Americans should look at China’s 5,000 years of history to see how things will develop.

China and the United States regularly clash on everything from trade and human rights to China’s claims in the disputed South China Sea, and candidates for this year’s U.S. presidential election have routinely criticized China.

Speaking at his yearly news conference on the sidelines of the annual meeting of parliament, Foreign Minister Wang Yi said it was natural for the two countries to have areas of friction, though they had proved they could work together on areas like climate change.

“We’ve no intention of replacing or leading anyone, and I suggest American friends study and understand more about China’s 5,000 years of accumulated historical and cultural traditions and not just blindly apply American thinking to judge China,” Wang said.

“If they’re clear on this point, the prospects for Sino-U.S. ties will become bright.”

It is not clear to what part of history he was referring, but Chinese empires in the past have included all of the Korean peninsula, modern Mongolia and parts of Russia and Southeast Asia.