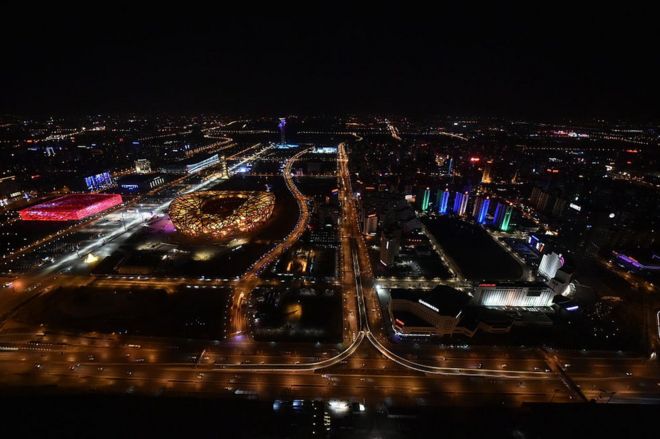 Beijing has overtaken New York as the city with the highest number of billionaires for the first time, a new report by China-based firm Hurun says.

A total of 100 billionaires are now living in the Chinese capital, compared to 95 in New York, the report said.

Hurun, which tracks wealth and luxury in China, has released an ANNUAL Global Rich List for the past five years measuring billionaires’ wealth in US dollars.

Overall, China has overtaken the US as the country with the most number of billionaires. However, the top 10 billionaires in Hurun’s list is still dominated by Americans. 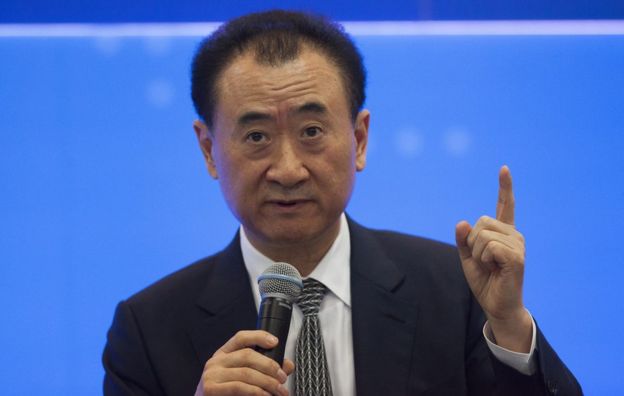 Wang Jianlin is the chairman of the Dalian Wanda Group

China has 568 billionaires after gaining 90 new ones, compared to the US which only has 535.

China’s billionaires boast a combined net worth of $1.4 trillion (£1.01 trillion), which is similar to the GDP of Australia.

He told the AP news agency that it could be due to Chinese market regulators allowing a flood of new initial public offerings after holding back new IPOs for several years.

Hurun found that the richest man in China is still Wang Jianlin, who has an estimated worth of $26bn (£18.8bn).

But he has not cracked the top 10 billionaires in Hurun’s list, which is dominated by Americans. It is topped by Bill Gates with a net worth of $80bn, followed by Warren Buffett with $68bn.

In third place is Spanish fashion tycoon Amancio Ortega with a net worth of $64bn. The report found that that overall there are now 2,188 billionaires in the world, a new record.